You are here:
Uncategorized

On the 4th of May, Mandurah Surf Life Saving Club held it’s annual awards night for the 2018/2019 season. We would like to congratulate all our members on a terrific season.

Congratulations to all our award winners!

Quick Links
What We Do 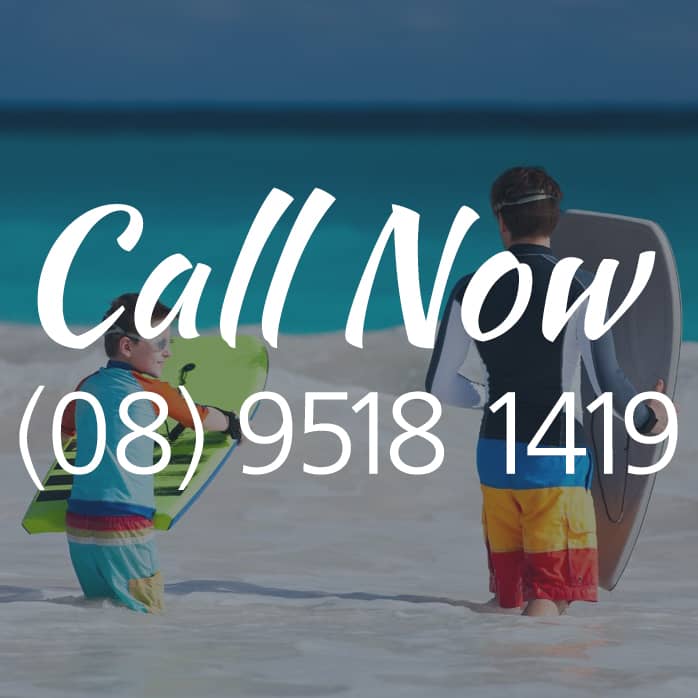